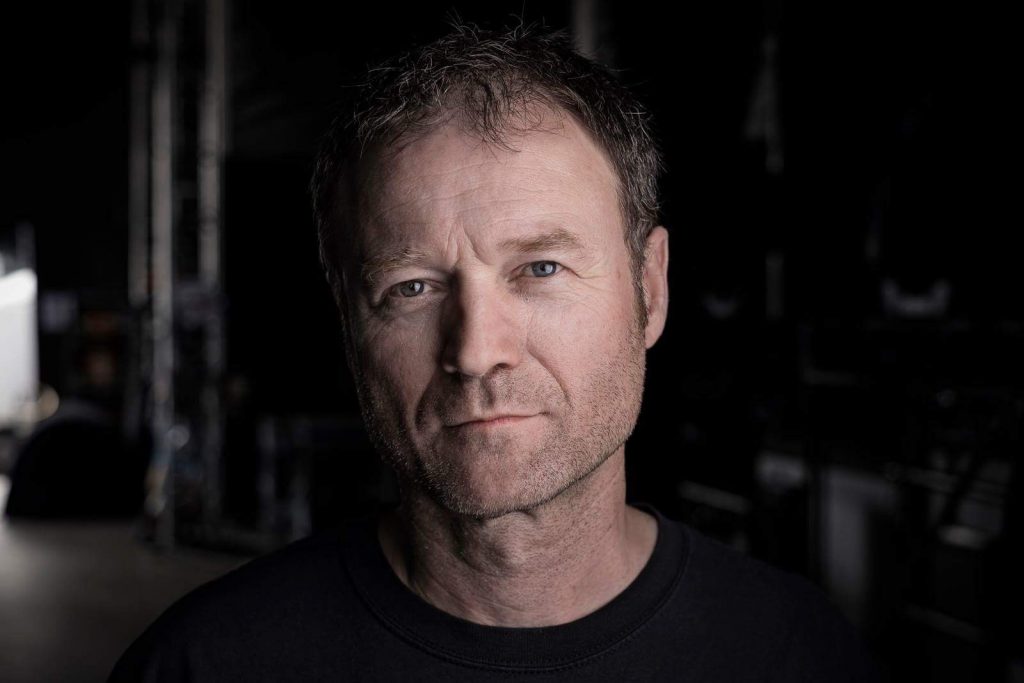 Dear Clients, for those of you who may not know me or don’t know much about me, my name is Barry Stewart. I am an internationally recognised and respected tour manager, stage manager, artist manager and tour booker

I was born and raised in Dublin, Ireland and I have lived in Berlin since 2002 . I have been involved in the entertainment industry since 1990.

After graduating from STC in Dublin in 1991 with a City and Guilds Certificate in Live Sound and Stage Production I set out on my first tour as merchandising manager with The Commitments. This gave me a good practical knowledge base of the business of touring and managing stocks, budgets and schedules. I quickly moved on to Tour managing and gained experience and a good reputation as a hard and conscientious worker who is willing to learn and not afraid to fight for my clients interests. My time as a tour manager has taken me all over the world and given me a broad knowledge of different cultures which is a great asset when dealing with the many nationalities that make up the very colourful festival and touring business.

After a couple of years in Berlin which were spent mainly as a daddy i decided it would be a good idea to gain a better knowledge of the touring and event business in Germany. I had toured Germany and Switzerland extensively and it was time to back that up with a formal qualification. In 2006 I applied to the IHK in Berlin to sit my “Veranstaltungskaufmann “ exams (in German)which I successfully completed in 2008.

For many years I concentrated more on tour managing and festival stage managing, tour booking was more of a side project. Over the last few years I have become more involved in tour booking although I am still very passionate about tour managing and stage managing at festivals.It´s a great way to build relationships with promoters, artists and audiences and also a good way to keep in touch with new developments.

Over the the next year I will be increasing my involvement in tour and festival booking. I will continue to represent my current roster of internationally acclaimed acts and I hope to add some more acts in the near future. I look forward to providing high class, high profile and exciting entertainment to the many promoters whom i already deal with. I also look forward to meeting and dealing with new clients who are looking for high quality acts and a reliable working relationship with a tour booker who takes pride in providing a professional, honest and friendly service.

I have worked all over the world on festivals and tours of all different shapes , sizes and styles from small tours to massive festivals in Ireland to touring concert halls in Asia and Australia. Here´s a list of some of the acts and events that i have worked with over the years.

SOME OF THE BANDS WHO HAVE PLAYED ON MY FESTIVAL STAGES

ECHO AND THE BUNNYMEN